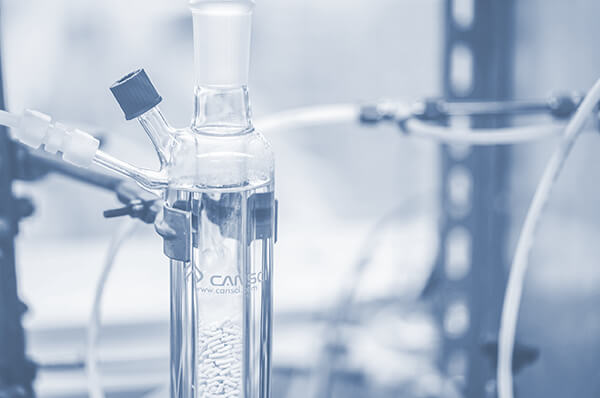 WTF is a business scientist and why do I need one?

Businesses that operate on scientific principles are more successful. Sadly, few do. A business scientist can help your biz thrive in two ways: with data-informed decision-making, and by infusing your decision-making with credibility. Scientists are among the most trusted folks in society; we observe, hypothesize, measure, analyze, test, theorize, and communicate; we help business anticipate change and take advantage of opportunity; we are a powerful tool to help businesses stand out, brag a bit, and survive crises and government regulations coming your way.

No dictionary, nor any other resource I know of, has a definition of “business scientist”. I’m sure this will change as scientists increasingly come out of the backrooms and laboratories, making forays into public life. Climate Scientists are a notable example. These scientists are risking their careers by going public to issue stark warnings government and society for failure to act on the climate crisis. Scientists say we have less than a decade left to completely transform our energy systems, and society, to dramatically reduce carbon and greenhouse gasses, or face runaway climate change that will at the very least, dramatically alter the lives of billions, and at the worst, kill millions in the developing world through forced dislocation and economic devastation. Not to mention the harm caused to nature and Earth.

Scientists are an odd bunch. We’re are caricatured as nerdy, geeky eggheads with thick glasses, thin squeaky voices, and whacky in demeanor. This is partially true, most notably because we are utterly ruled by of left brain and cognition. Often, we don’t speak unless we can prove what we are saying. Emotion is anathema to scientists because it is difficult to test. Insular, quiet, skeptical, and generally quite reserved and introspective, we have been quietly toiling away in the background, posing questions, observing and measuring how things work, testing hypotheses, doubting ourselves, and questioning everything around us, for 2500 years, all thanks to Aristotle.

One of the first heavily popularized forays of scientists into public life was captured in the film Moneyball. In this film, a team of scientists are recruited by the Oakland A’s baseball team, which is broke, out of players, and near bankruptcy. The scientists turn all of competitive sport on its head by using new forms of data to analyze up-and-coming junior baseball-players performance, and then hypothesizing about how well they will perform in the big leagues. As a result, the Oakland A’s scooped up dozens of young players, bypassed by scouts using ordinary human decision making, for cheap. And it worked. The team went on to win titles. The methodology used by the scientists to predict performance, was taken up by nearly every professional sport, in the world.

The same is about to happen in the relationship between scientists, and business management. We are increasingly being recruited by business to reduce risk and increase data-informed decision making. Scientists’ relevance to business lies in our strict methodology, neutrality, and keen observation. We conduct experiments to determine whether our observations agree or conflict with predictions derived from hypotheses. Only when we have exhausted all possible alternatives, do we form theories or posit “facts”. This is why we are so useful in a business context. If a scientist has a theory about the viability of a particular business strategy, chances are, that theory will ring true when implemented. Scientists take some of the risk out of business decision making. Who wouldn’t want to make less risky decisions about their business?

If you’re not worried about the future, congratulations! →